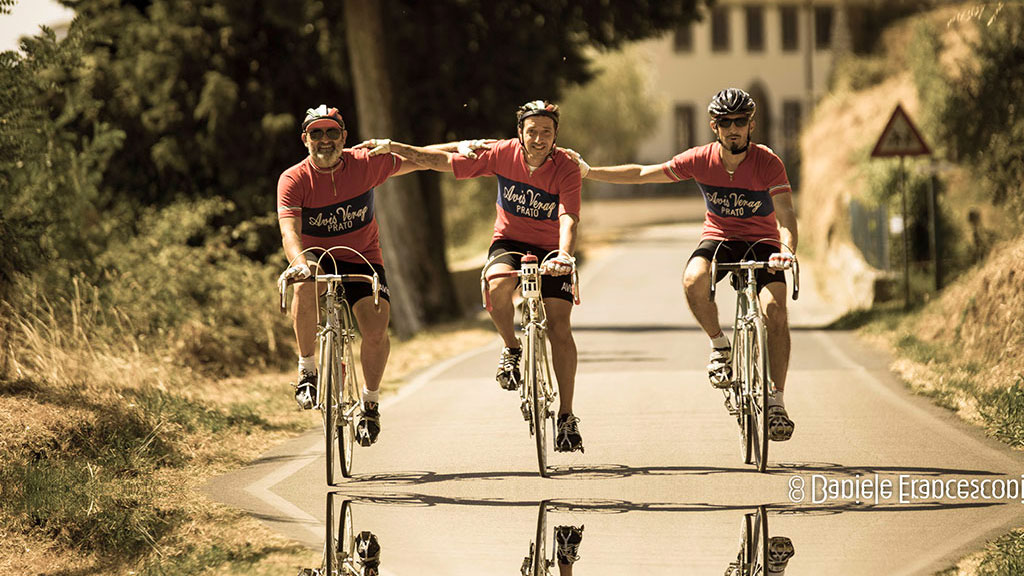 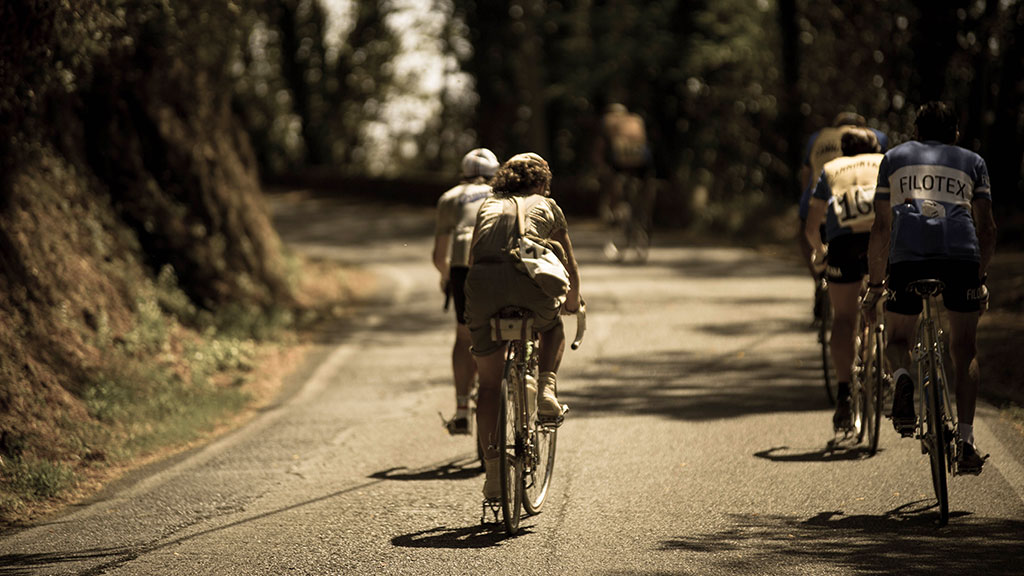 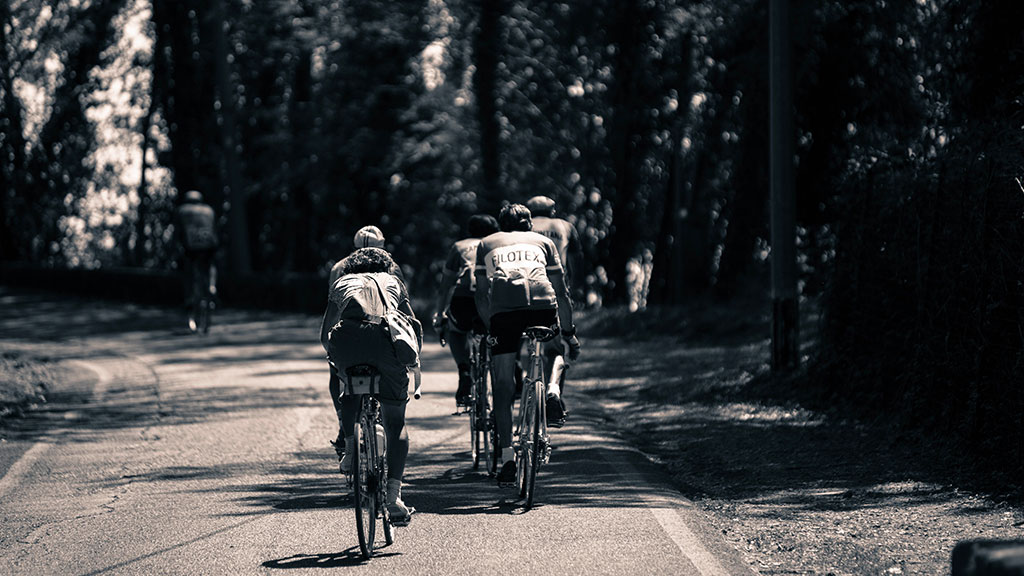 La Vinaria, a vintage-style Ciclostorica Historical Bicycle Ride, is inspired by the Eroica event and by 20th-century classical cycling where the cyclists could be defined as pioneers more than athletes and were representative of a tough sport but one capable of shaping true, loyal athletes. The aim of the event is to rediscover an ancient and extraordinary popular sport comprised of sacrifices and hard work but also of strong emotions. A ride that passes through several towns, municipalities and cities, merging valleys with mountains in landscapes still today uncontaminated. A sport for “people among people”, because as the great exponent of Italian cycling Alfredo Martini used to say: “cycling is the sport that passes right in front of your door”. La Vinaria, starts from the evocative Villa La Badiola in San Pancrazio to reach the legendary Lucca City Walls and after having covered the "arborato cerchio" climb up to Aquilea, crossing the Maulina, a place known for its wine. Then descend to then go up the Apennine chain of Matraia and Valgiano, and follow it through places like Petrognano, San Andrea in Caprile, Tofori and San Gennaro and then descend visiting the famous Pinocchio oak in San Martino in Colle and pedal in the direction of Porcari and his "Torretta". From here reach Segromigno with its villas and return to Villa La Badiola for the end of the event. 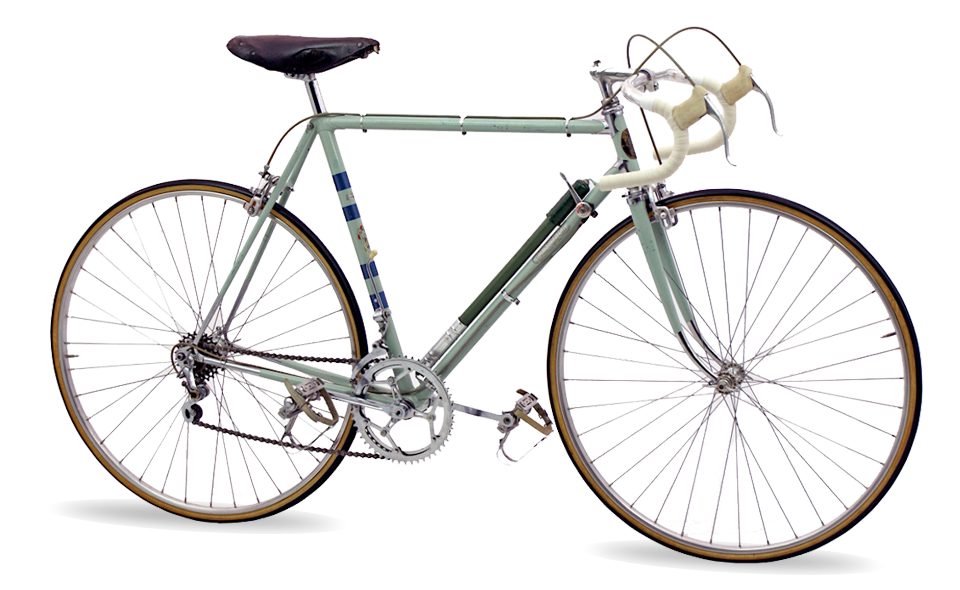 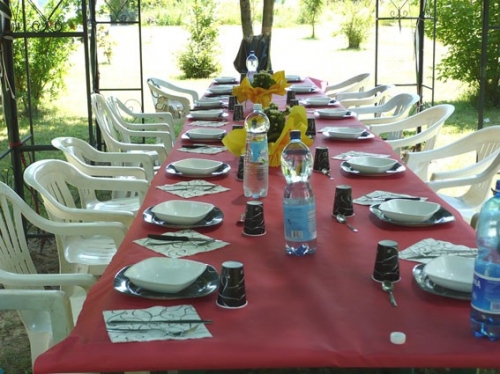 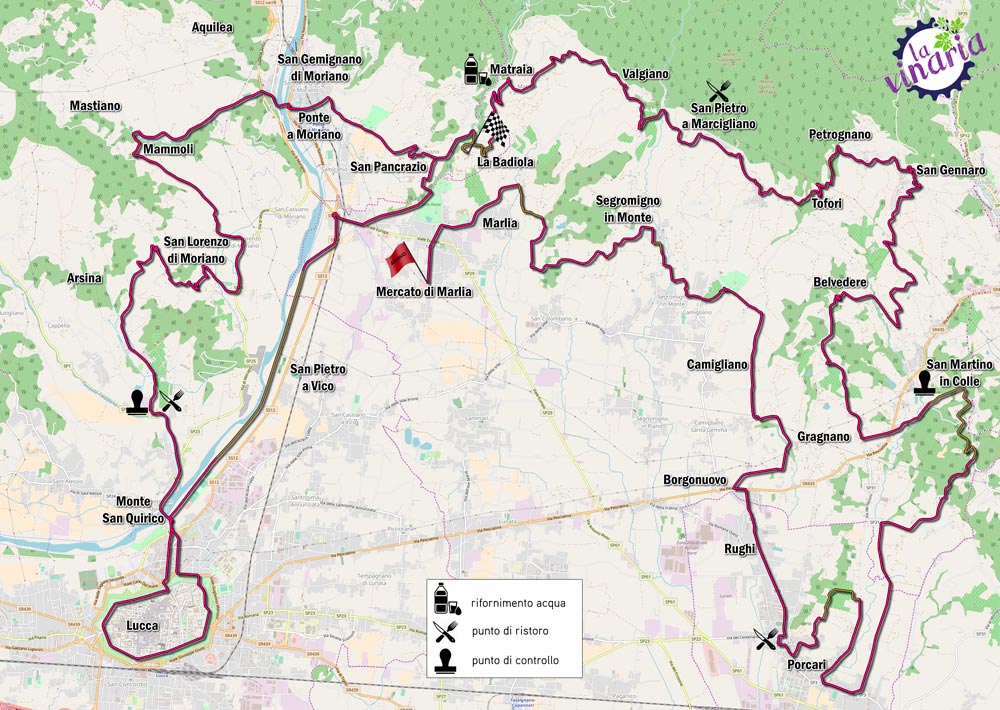 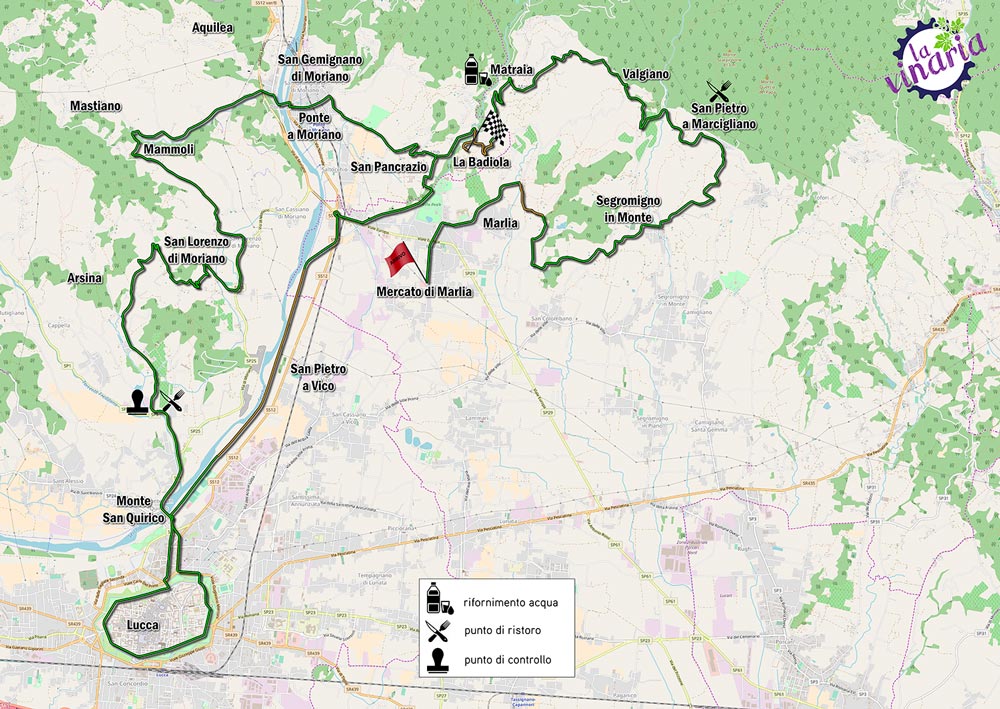 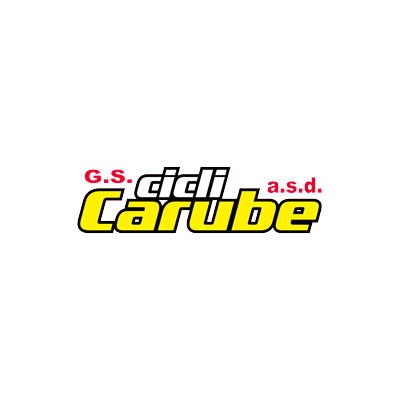 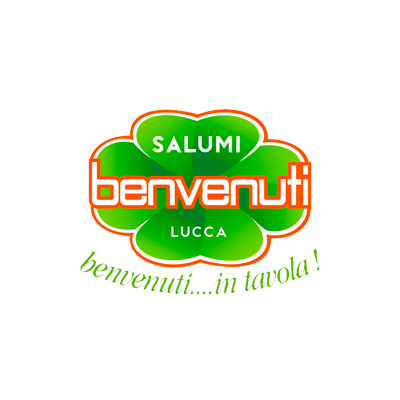 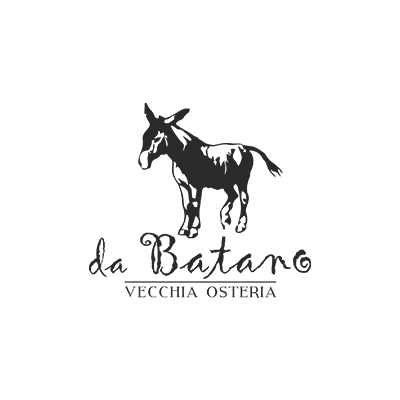 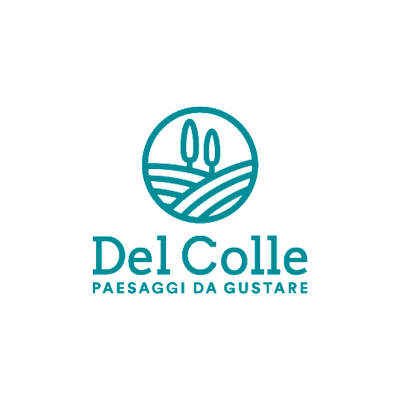 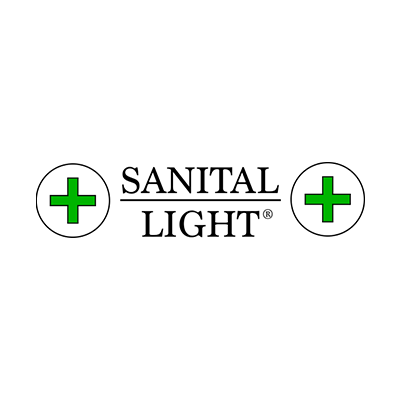 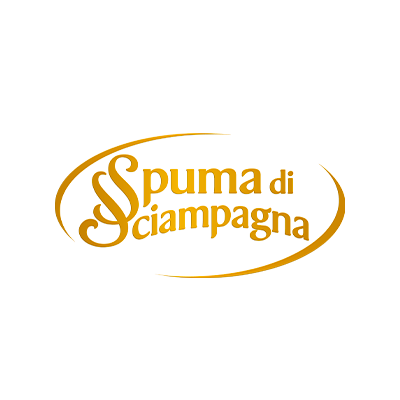 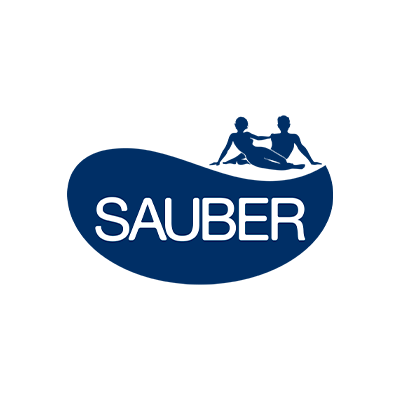 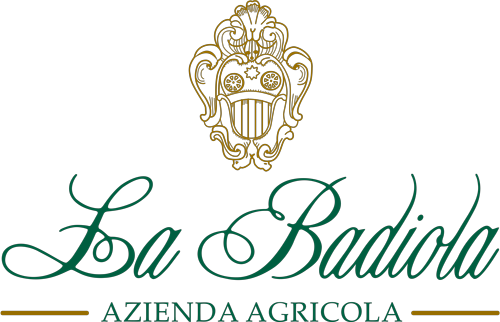